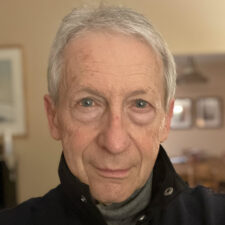 I took up the sport of mountain biking in a serious way in June of 2011 after attending the Cuyuna Lakes Mountain Bike Festival Grand Opening. I bought a 2011 Trek Gary Fisher X- Caliber 29’er and joined IMBA upon my return. I’ve been hooked ever since.

I actually first began mountain biking back in 1990 when we bought bikes for my three teenage boys. We rode for a few years but riding on hiking trails grew old after a while and we gave it up. I refocused on riding mototrials (motorcycle trials) which I’d done since 1975.  Once I discovered that mountain biking offered all the technical riding challenges of mototrials but with the addition of going fast on purpose-built flow trails and pumping/jumping in bike parks, I sold my trials motorcycle and haven’t looked back… too often!

I served as a Minnesota Off Road Cyclists (MORC) board member for 2014 and stepped down when I co-founded Cannon River Offroad Cycling & Trails (CROCT). I served on the board as Vice Chair until March, 2017: 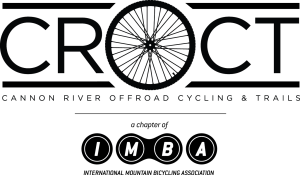 From 2014-15, I authored a series of articles for Singletracks.com:

In January of 2016, I began collaborating with Ryan Leech at his membership website, Ryan Leech Connection \ Online MTN Bike Skills Coaching where I’m an online coach, a curriculum developer, and a marketing affiliate:

In December of 2016, I created the Mountain Bike Skills Network Community, a Facebook Group for mountain bikers dedicated to helping one another develop our riding skills. In the fall of 2018, I renamed it to Dyrt Nation: Mountain Biking Skills for the Rest of Us. 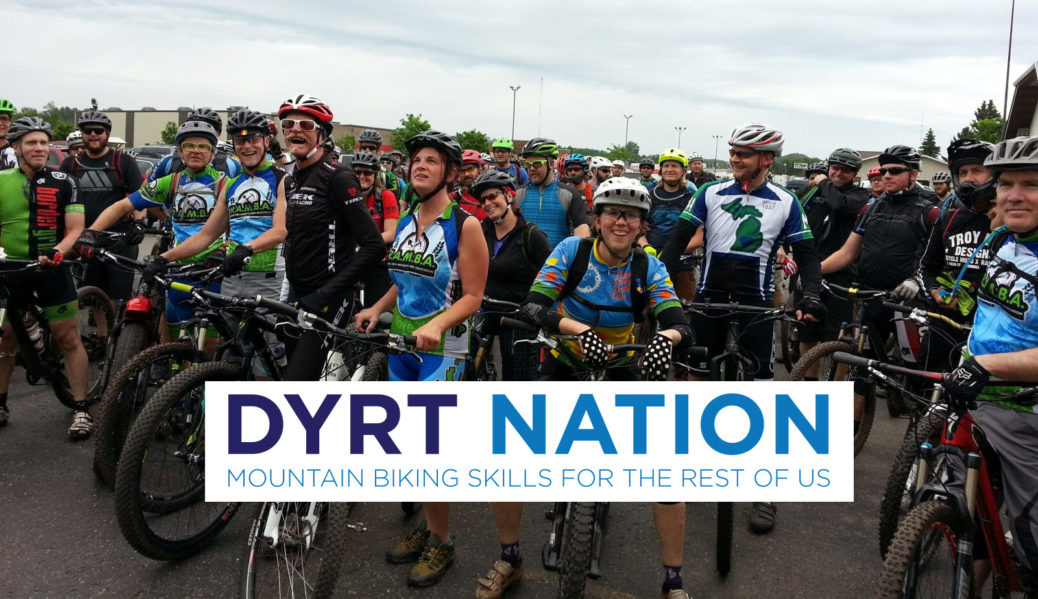 In 2017, I created the MTBSN Sessionistas Facebook Group for Twin Cities-area mountain bikers who like to session: 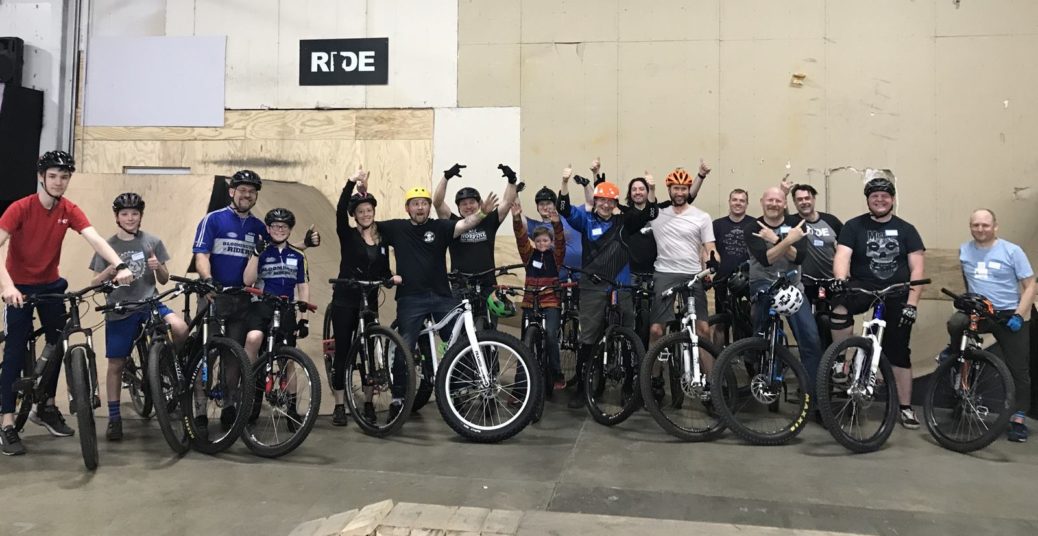 In early 2020, I launched a podcast titled MTB Practice Lab. 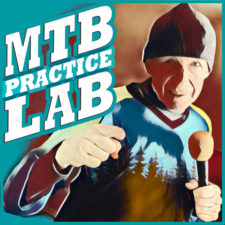 In 2022, I launched a newsletter titled MTB Practice Lab: 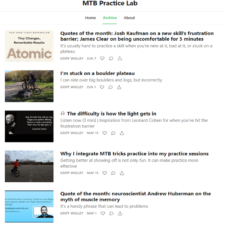 My wife Robbie and I live in Northfield, MN USA where we raised our four now-grown-and-gone kids. My Griff Wigley Facebook profile has more about me than you want to know. 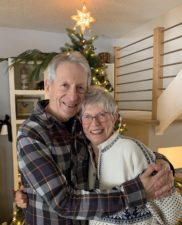