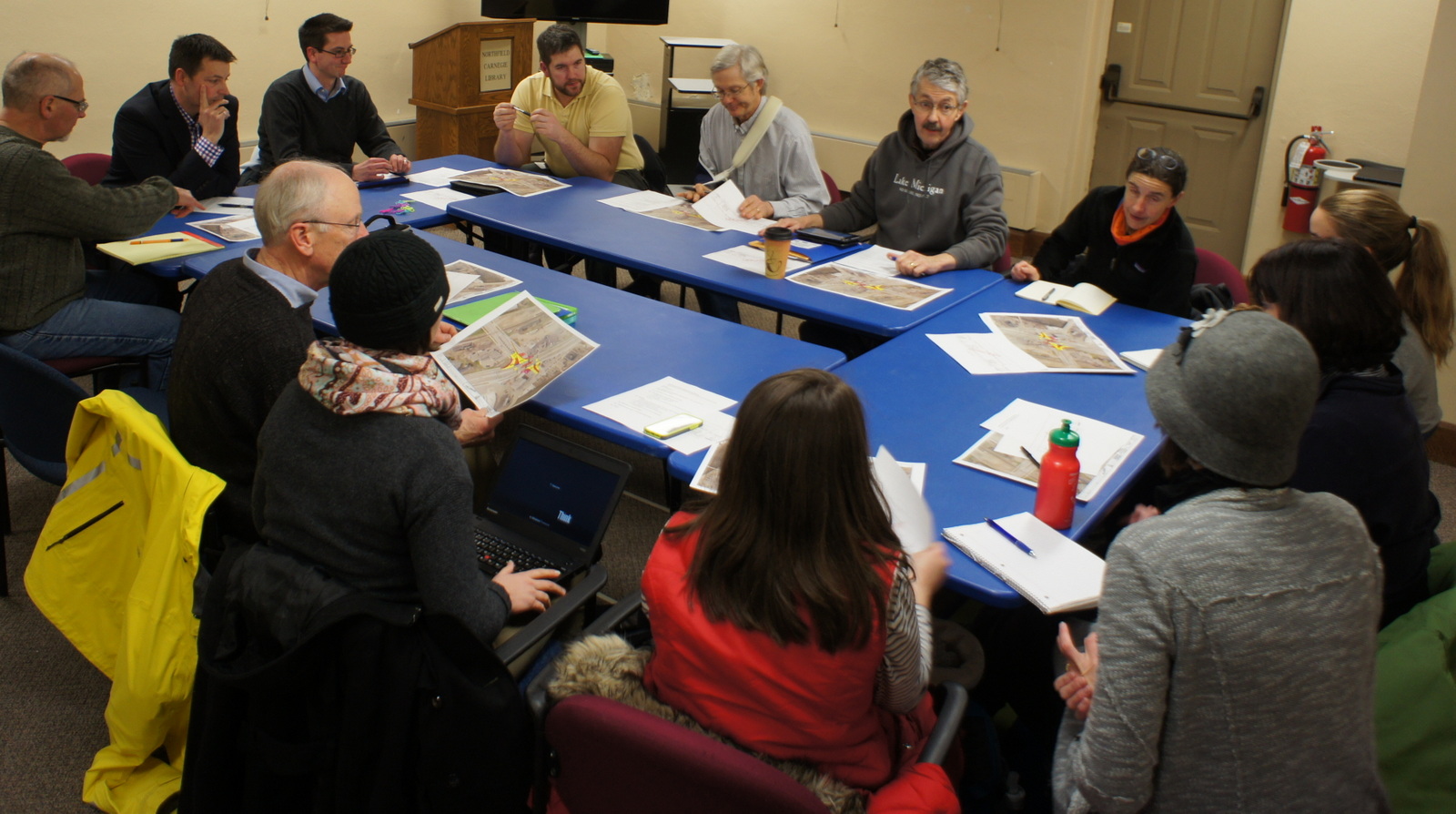 With my CROCT board member hat on, I attended the BikeNorthfield 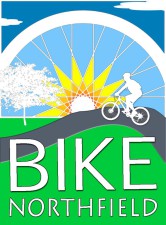 There may not be an obvious connection between CROCT’s mission and the current activities of BikeNorthfield. But CROCT’s Sechler Park MTB trail is popular in part because it’s directly connected to the City’s paved trail through Riverside Park and across the Peggy Prowe Pedestrian Bridge.  CROCT’s discussions with the PRAB could lead to the establishment of mountain bike trails and skills parks in several other City parks, in which case, extensive street and local paved trail networks are increasingly important so that off-road cyclists of all ages can ride safely to and from the dirt trails and bike parks.

See the album of 16 photos from the meeting.