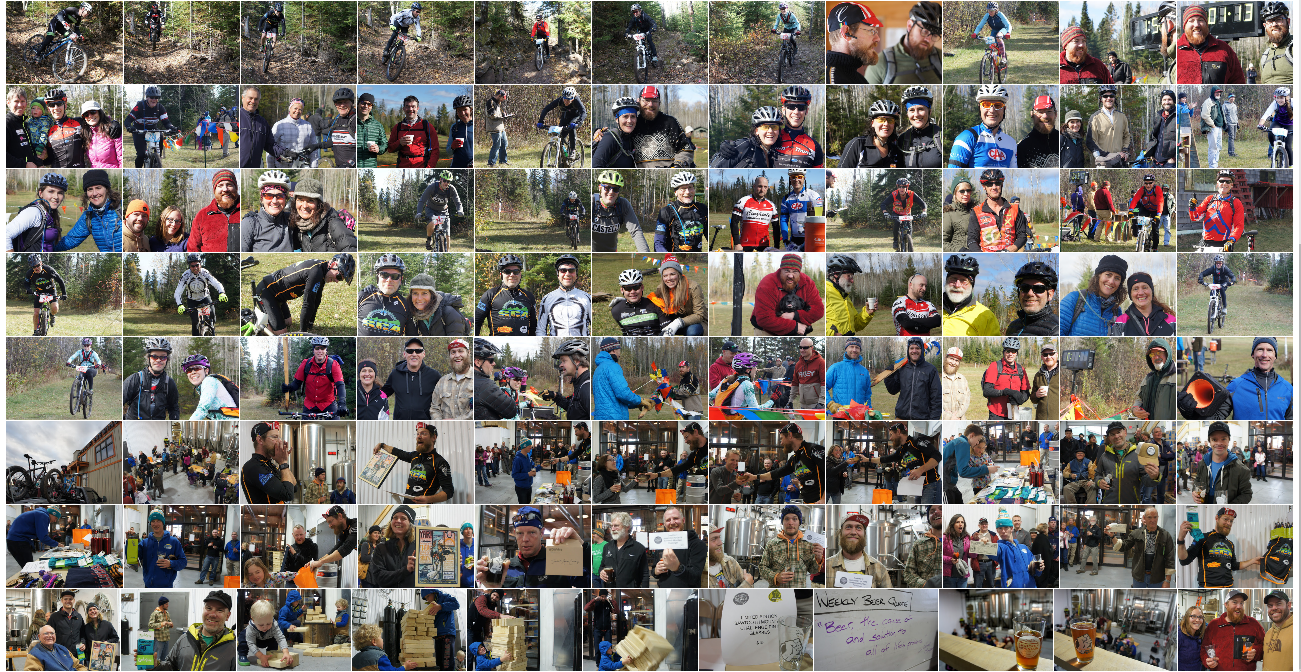 I’m starting work on a bike advocacy project for Advocate Cycles, one of the race sponsors. (More on that soon.) So I thought it would be fun to capture the event while spending time with founder Tim Krueger and some of the SCA guys I’ve met in the recent past, (eg, Tim Kennedy, Adam Harju):

With sunny skies, temps in the mid-30s, and a gusty north wind, race director Jay Arrowsmith DeCoux sent the riders out at 10 am on the SCA’s Pincushion Mountain Trail System in one big group: Experts first (22 miles), followed by the Sport class (15 miles) and Citizens (4 miles):

There were many tired but smiling faces at the finish line:

Voyageur Brewing Company, the other race sponsor, hosted the post-race awards ceremony at their new brewery and taproom in downtown Grand Marais:

See the result’s on the SCA’s race page: 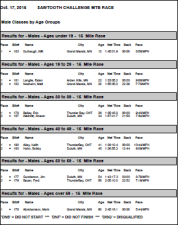 And see the large slideshow of my album of 130 event photos: 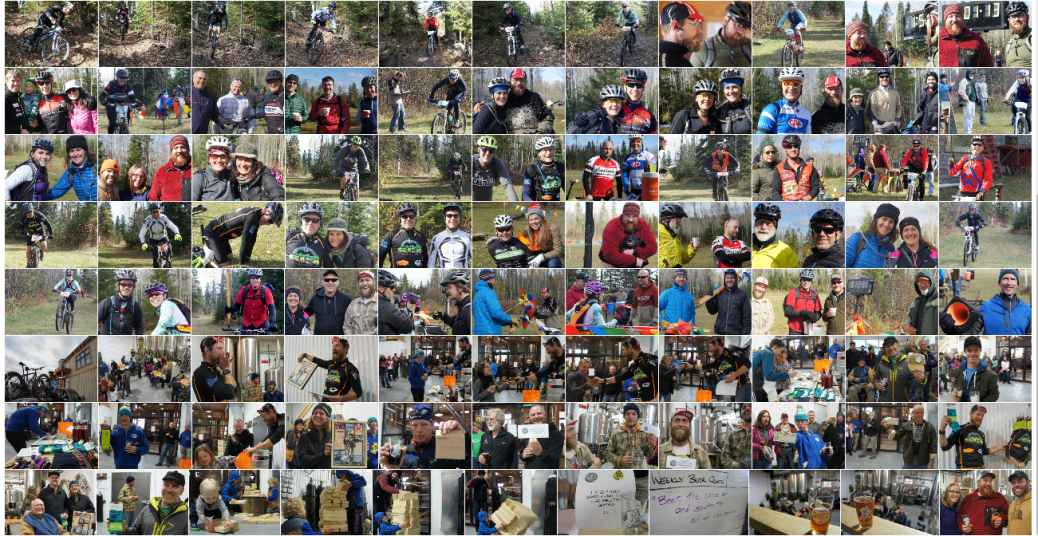