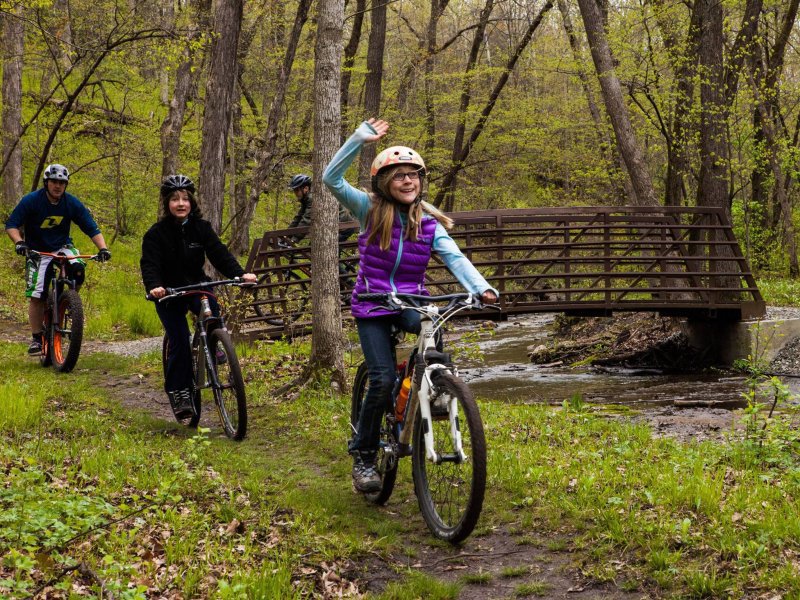 I occasionally put on my mountain bike advocacy hat (helmet?) and in the past few of weeks I’ve had it on quite a bit in my role as a board member of my local IMBA chapter, Cannon River Offroad Cycling & Trails (CROCT). One issue I’ve worked on has been addressing  the concerns of some citizens who’ve had some objections about our mountain bike trail-building activities in Rice County’s Caron Park.

While we are reaching out to these citizens to meet face-to-face, I’ve used our CROCT blog to address the main issues and invite further comments and discussion from anyone who might be interested. The idea is not so much to communicate to our CROCT members about the issue but rather:

You can actually get similar products that are almost exactly the same, and half the price on Amazon