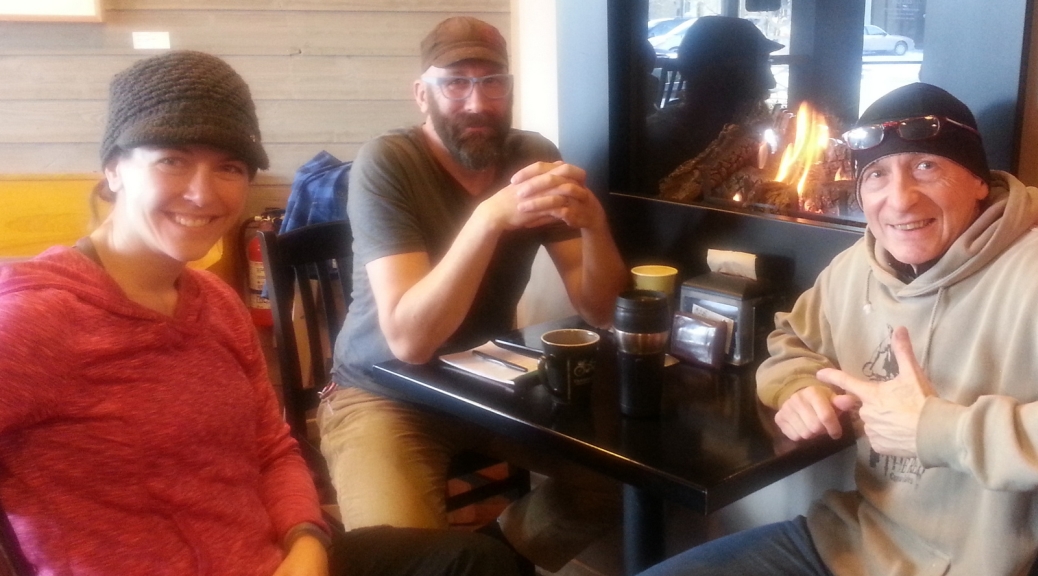 END_OF_DOCUMENT_TOKEN_TO_BE_REPLACED

This past summer, I blogged about my attempts to get up and over the bridge rock at Lebanon Hills, with a follow-up post on whether it and other big rocks at Lebanon Hills require a full bunny hop.

When I rode Leb with Iowa’s Ken Barker in August, I showed him how I used a manual wheelie to get over the bridge rock and he promptly showed me that he could get over it clean with a pedal wheelie.  I didn’t get a photo or video of it but it was burned into my brain, as I was curious whether I could do the same.

The problem for me was two-fold: 1) I mostly suck at doing pedaling wheelies  (see Ken doing two long ones in my video of him at Ray’s) so I had a hard time keeping the wheelie straight; and 2) I couldn’t get the timing right for pressing down into the pedals and springing upward so that the rear wheel would ‘levitate’ prior to hitting the rock.

In my 90-second video, I only included 8 of my 17 failed attempts. It includes a slo-mo and two stills of the one successful ride.

I wanted to finish it up with a video of a manual wheelie over the rock from a rear view angle (earlier videos were front view here and side view here). I put the camera on a tripod in the middle of the bridge which caused me to slow down slightly as I rode by it. The lack of speed and lack of front wheel height on the manual was almost disastrous, as I nearly did a header right into the rock. Have a laugh: