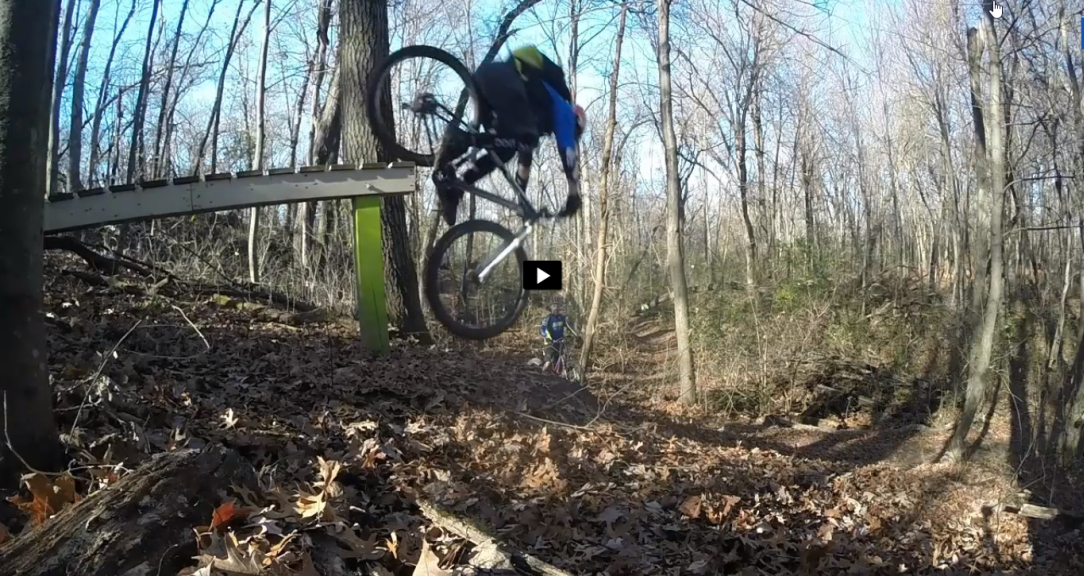 I crashed hard on my first attempt to ride the new 4-foot high skinny drop at Hillside MTB Park in Elk River, MN a month or so ago. I somehow had it in my head to not go too fast, that it was better to err on the slow side. And since I’m good at riding skinnies, riding it slow was not a problem, or so I thought. 22-second video:

Looking at the video, clearly visible in the slowmo segment, I not only approached the lip too slow but I didn’t use any ‘technique.’ My front wheel dropped immediately and OTB I went.

Fortunately, I was completely armored up: chest and spine protection, shoulder & elbow pads, hip and tailbone pads, knee and shin pads. Unfortunately, I was pretty shaky afterwards and decided to bail on my riding companions, L to R, Paul Hogan, Troy Sierakowski,  and Bradley Cyr: 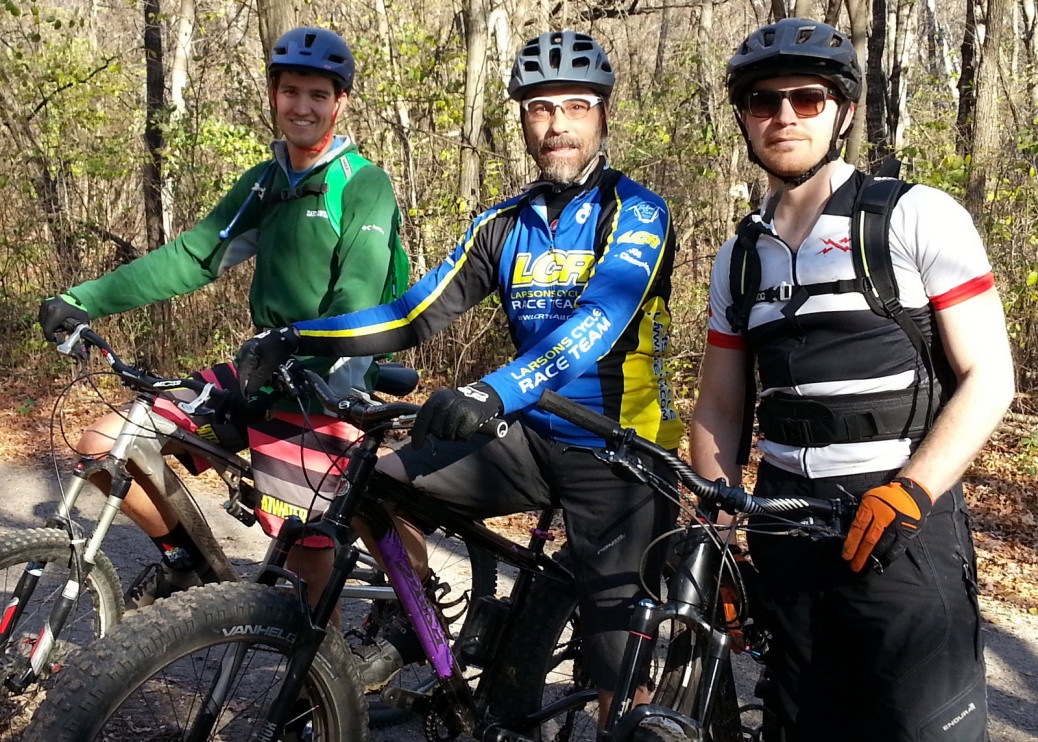 I sustained some cracked ribs on my right side, which have pretty much healed since with no complications.

Here’s a video of Hillside’s DirtWirx trail steward Rich Omdahl riding the skinny drop on the day it was installed this past summer: