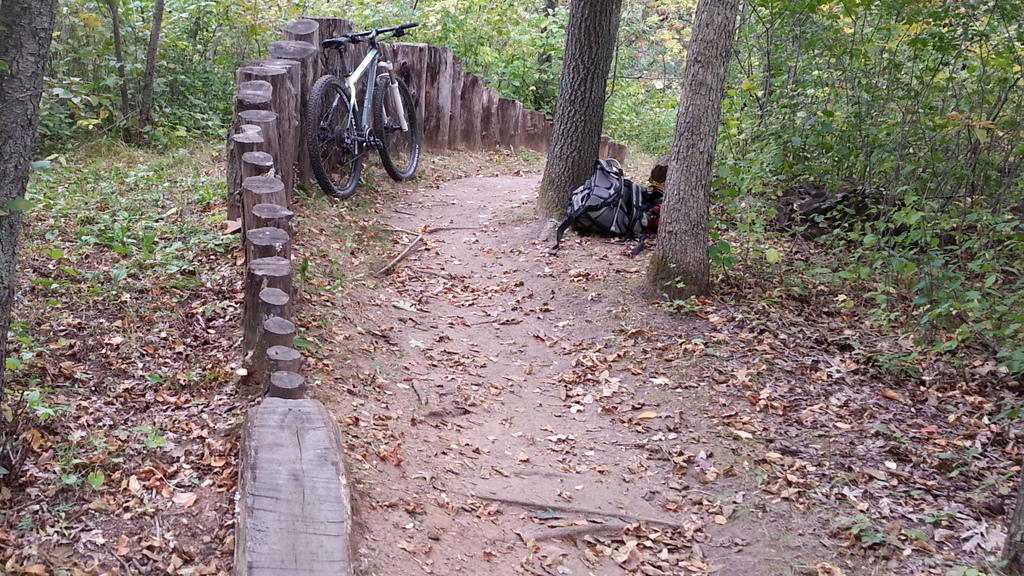 The results are in for the 2014 Top Ten Difficult MTB technical obstacles in Twin Cities Metro area.

See all the details for the whole project here.