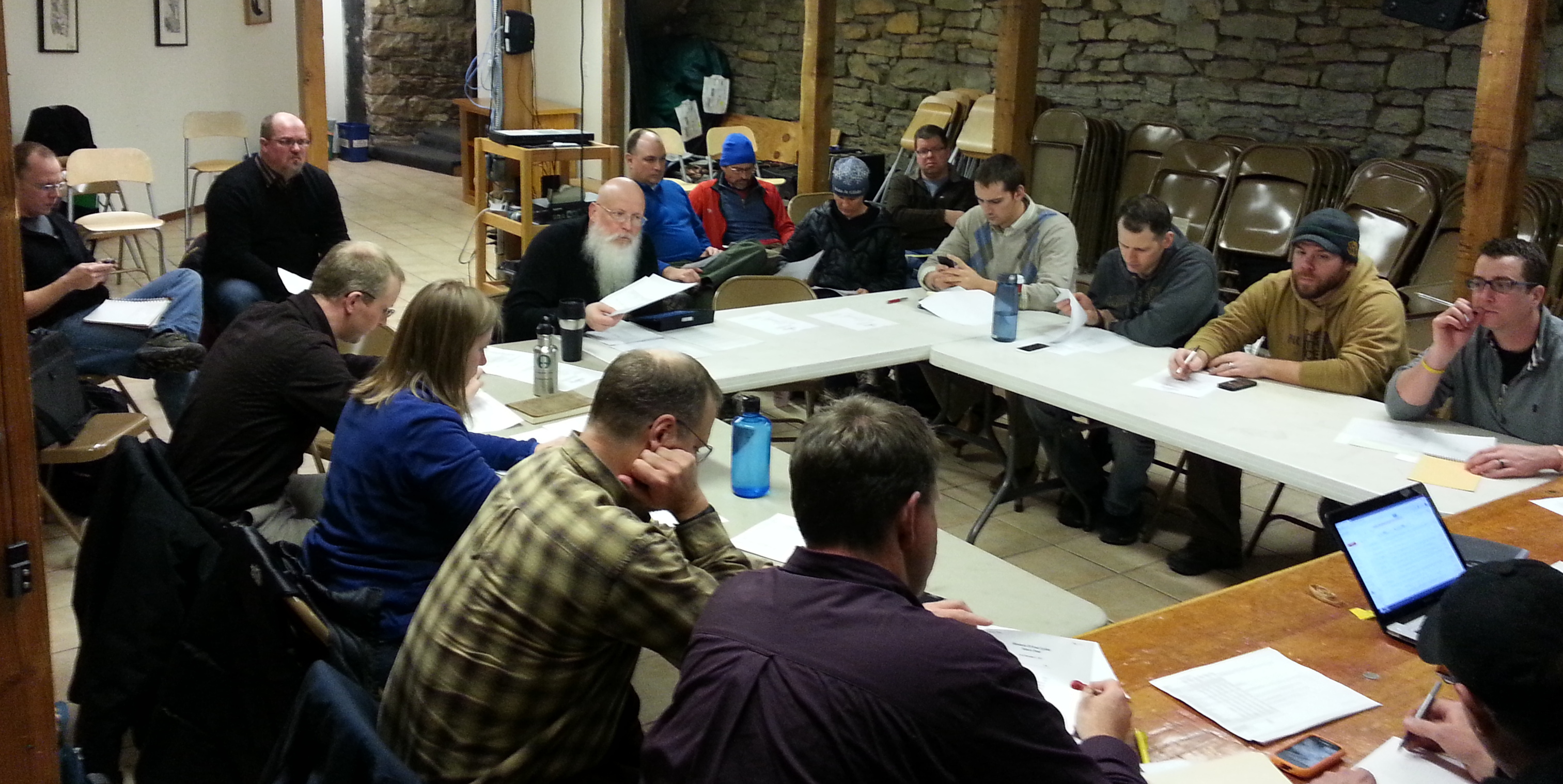 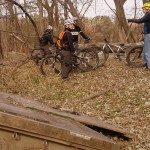 And as I noted back in August when I met with Parks & Trails Council Executive Director Brett Feldman, if the new paved trail does get funded by the 2014 Legislature, it doesn’t mean that it’ll get built. It’ll just start the public engagement process. There will be plenty of opportunities for MORC and area mountain bikers to weigh in and try to influence the outcome. I’ve also argued that for MORC to take public stance in opposition now runs the risk of appearing to be NIMBY-ish and alienating two agencies who support a second paved trail there and who’ve been supportive of mountain biking in the past, the Parks & Trails Council and the Parks and Trails Division of the  MN DNR.

I heard two opposing arguments last night at the MORC board meeting. (I’m not going to attribute the arguments to anyone as A) I didn’t take careful notes; and B) I haven’t gotten permission. I’m a MORC board member first and a blogger second on this issue.)

These are good arguments. I’m thinking about them. Attach a comment below if you’ve got some reactions or chime in on the discussion thread in the MORC Forum titled Should there be a paved trail in the River Bottoms?